Summary: Researchers have identified a population of neurons in the auditory cortex that responds to singing, but not any other type of music.

For the first time, MIT neuroscientists have identified a population of neurons in the human brain that lights up when we hear singing, but not other types of music.

These neurons, found in the auditory cortex, appear to respond to the specific combination of voice and music, but not to either regular speech or instrumental music. Exactly what they are doing is unknown and will require more work to uncover, the researchers say.

“The work provides evidence for relatively fine-grained segregation of function within the auditory cortex, in a way that aligns with an intuitive distinction within music,” says Sam Norman-Haignere, a former MIT postdoc who is now an assistant professor of neuroscience at the University of Rochester Medical Center.

The work builds on a 2015 study in which the same research team used functional magnetic resonance imaging (fMRI) to identify a population of neurons in the brain’s auditory cortex that responds specifically to music. In the new work, the researchers used recordings of electrical activity taken at the surface of the brain, which gave them much more precise information than fMRI.

“There’s one population of neurons that responds to singing, and then very nearby is another population of neurons that responds broadly to lots of music. At the scale of fMRI, they’re so close that you can’t disentangle them, but with intracranial recordings, we get additional resolution, and that’s what we believe allowed us to pick them apart,” says Norman-Haignere.

**A big thank you to Kass Mulvany for sharing this with us all!
Featured image by Rhendi Rukmana via unsplash.com 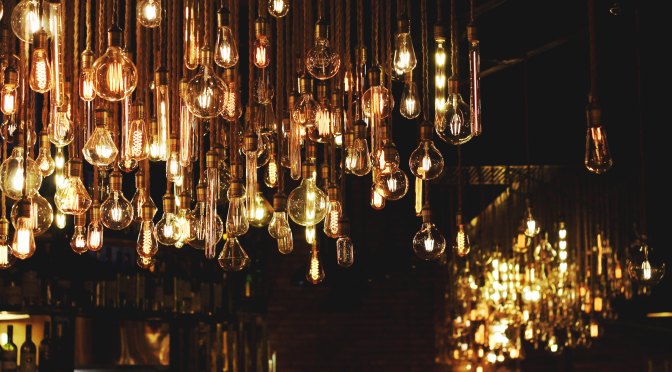 Edward Harding, a 93 year old man living with severe dementia, was affected by depression and confusion as a result of his illness. He was withdrawn and not  really communicating with anyone anymore.

One day a young musician, Sam Kinsella, began working at Ed’s care home in Somerset, (UK). A connection emerged between the two men, sparked by their shared love of playing music. This film captures what unfolded next in their story.

‘Reunited’ is moving, it’s beautiful and it’s a poignant reminder of the power of making music and the positive effect this has upon the brain and the human spirit.

It isn’t only playing music which demonstrates the lasting connection between music and memory.

The clip below shows how listening to music is also highly effective in helping people affected by Alzheimer’s and dementia  to regain temporary access to memories and return to presence for a short time. After listening to old tunes on an iPod, Henry is momentarily restored to his former self: “he’s remembered who is and has re-acquired his identity for a while through the power of music.”

The benefit of such experience is positive not only for the person with dementia, it offers families and carers a way to share quality moments of connection and peace with them.

Study: Memories of music cannot be lost to Alzheimer’s and dementia

Find a group to play music with on the CMVic website: www.cmvic.org.au/groups

Come to a CMVic event! The 2019 CMVic Music Camp takes place next weekend, May 10-12 in Grantville. Bookings and info here. 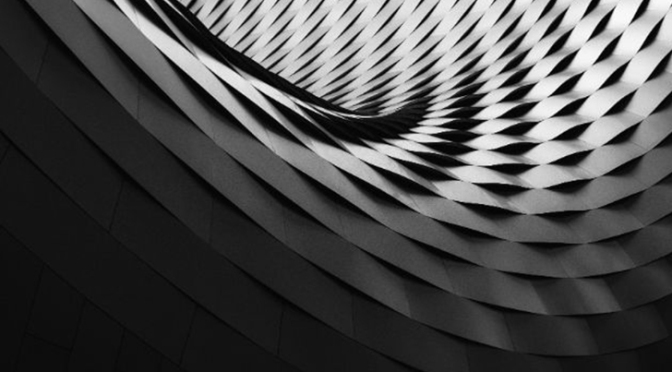 Whether participating in group music making or listening to something alone, the fibres of our soul react to the sound waves and vibrations in the music, and so does our brain. The capacity of sound and rhythm to affect our emotions varies wildly, from the calming rustle of breeze-blown leaves, or waves being sieved over sand and sucked back to sea, scaling up to louder, more rousing percussive beats or total immersion in a rich, treacle-thick havoc of horns. Whether you love or hate a particular genre and method of delivery, each has its own time and place and everyone has their favourite groove or go to tune to bust out in times of triumph or tragedy.

Expanding on this rationale, recent scientific research conducted in the UK has delivered a proven link in the effectiveness of using a patient’s choice of music before, during and after surgery to relieve levels of pain and anxiety, and even reduce the need for painkillers in people undergoing medical treatment and intervention, in a hospital environment.

The study, led by Queen Mary University of London, was undertaken without funding and carried out on the principle that “Music is a non-invasive, safe, and inexpensive intervention that can be delivered easily and successfully.”1

The team analysed the results of 73 randomised controlled trials involving almost 7,000 patients to assess the impact of music in aiding post operative recovery. The findings, whilst not totally unsurprising, are extraordinary because of the subsequent impact they’ve made within a fairly traditional context. Western medicine has taken time to embrace alternative methods and approaches and implement them into its practice, but a pilot scheme in giving patients access to music as part of their procedure and treatment is currently under way in the obstetrics and gynaecology unit at the Royal London Hospital.

For anyone who has experienced surgery, the use of analgesics to combat pain and discomfort following an operation are rarely entirely free of side effects and can occasionally delay or dull feelings of positivity and the psychological progression that’s so vital to full recuperation. In light of this, any reduction in the need for post operative intervention and administered medicine is a bonus, not only on the hospitals’ budget, but to the person on the receiving end.

And, what’s more, the physiological effect of the music was evident even when patients were under general anaesthetic.

So if you or anybody you’re close to is scheduled for a trip to hospital anytime soon, refresh your playlist. If you don’t own one already, invest in an iPod or borrow one from a friend, and read this article, explaining the study in greater depth. Alternatively, arrange and record a tune which you play or sing in your group as a get well message. And if you think it would be welcome, drop in at the hospital once they’ve had their op, and play them some gentle and soothing music of your own making…

By Deb Carveth based on an article published in MedicalXpress called ‘New study confirms listening to music during surgery reduces pain and anxiety’. August 12 2015 For anyone witnessing the degeneration of a person affected by the later stages of Alzheimer’s, it can be baffling but extremely heartening to witness their response to music and songs from their past.

This phenomenon has been well documented with singing and music therapy incorporated increasingly into care programs. But, until very recently, no scientific explanation or evidence has been available about how and why this should be.

In a recent study using MRI scans to show brain activity, neuroscientists have been able to locate the precise area of the brain where our musical memories are stored. In doing so they also realised that in a brain affected by Alzheimer’s, this ‘musical storeroom’ appeared more resilient to other degenerative effects of the disease.

Reading the article below, first published by Medical Xpress, two things spring to mind. One is the importance of remaining active music makers to build and maintain strong neurological pathways, and the second, based on concern about a particular mental store room where the shelves are cluttered with guilty pleasures from the 70s and 80s, is to expose ourselves to a wide variety of as much good music as possible, while our brains remain healthy.  Read the article